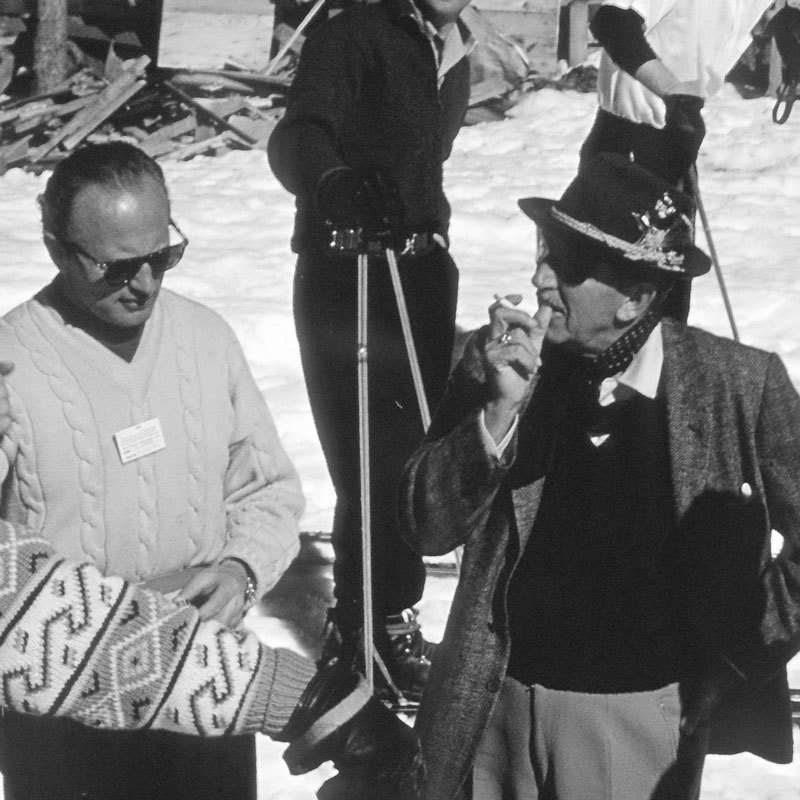 Bringing the Winter Games to California required tapping into Tinseltown talent. When the Olympic Organizing Committee President met with Walt Disney to convince him that the event needed some Disney magic, Walt cheerfully agreed.

He was already no stranger to the skiing world: Mount Disney in the Sierras was named after him when he helped fund Sugar Bowl Resort in 1939, and 20 years later, he would reveal his own man-made mountain in the form of the Matterhorn at Disneyland.

Walt Disney set out to undertake an Opening Ceremony that would stretch the creative bounds of Olympic fanfare. Despite nearly blizzard-like conditions on Opening Day that threatened to derail the entire event, it went off with a level of pageantry never seen before. From marching bands to flag parades and daytime fireworks, the event forever set a new standard for the way the Olympic Games would be presented.

1. Squaw Valley was the first location in California to host a Winter Olympic Games.

B. False – the Summer Games of 1932 were held in Los Angeles

2. The mountain peak named after Walt Disney and formerly known as Hemlock Peak is located at which resort:

Know the answers? Click below for the chance to win: