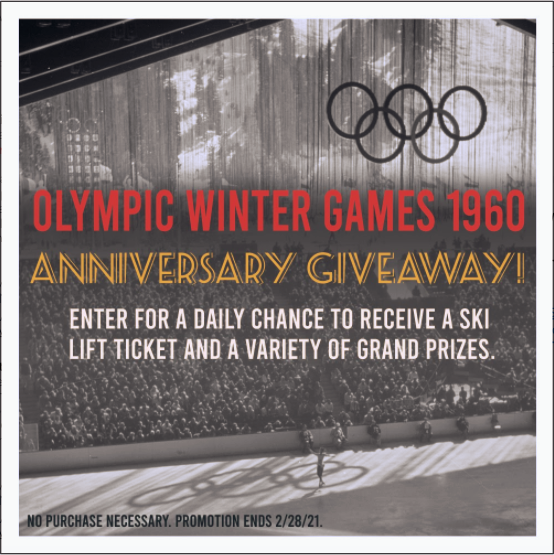 The organizers of the Winter Olympic Games Squaw Valley 1960 had weather worries top of mind heading into the events.

Meteorologist Irving P. Krick was named “weather engineer” of the Winter Games. Two years earlier, he predicted that the second half of February would bring the best weather for the Winter Games. Krick also declared that if the snowfall turned out to be inadequate, he would come to Squaw Valley to produce more. Both the U.S. Weather Bureau and American Meteorological Society considered him a fraud.

Despite Krick’s predictions and promises, the region remained bone dry as the Winter Games drew nearer. With all eyes on Squaw Valley and no storms on the horizon, organizers grew nervous. The Shoshone tribe sent their best dancers to perform snow-dances, but no luck.

Krick arrived on the scene, positioning 20 cloud-seeding generators around Squaw Valley. Still, nothing happened. Then weeks later, storm clouds finally rolled in. Krick immediately fired up his generators, pumping silver iodide particles into the sky, and it began to snow!

By January 10, over three feet of snow covered the valley floor, and over seven feet had accumulated in the mountains. Krick claimed credit, but weather experts conclude that the snowstorms would have arrived anyway.