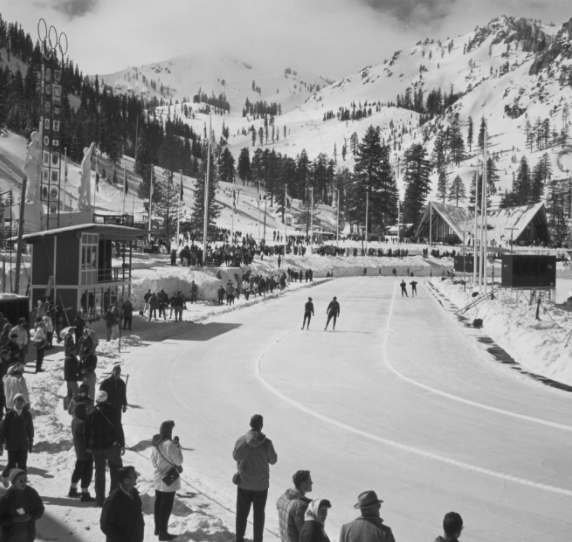 The most significant news in speed skating at the Olympic Winter Games Squaw Valley 1960 was that women participated in the event for the first time, making their official Olympic speed skating debut. Although female speed skaters had been competing internationally since 1936, it wasn’t until 1960 that they would compete on an Olympic level.

The other historic first was that the speed skating events took place on man-made ice rather than on a natural lake or pond. The artificially frozen ice combined with Squaw Valley’s high altitude turned the rink into one of the fastest in the competitive skating world. Despite high winds that interrupted several of the races, several Olympic speed skating competitors broke multiple previously-held world records that year.