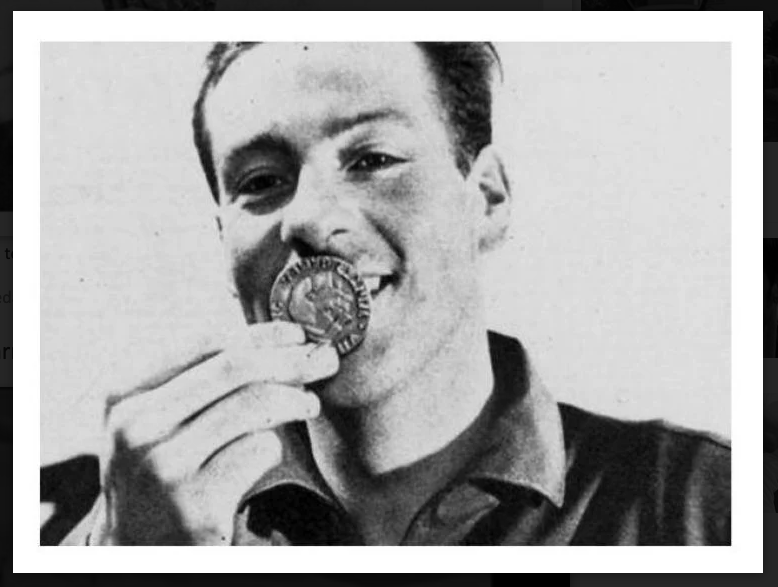 He was the first competitor to pioneer the “tuck” position to increase his speed, a technique he unveiled at the Olympic Winter Games Squaw Valley 1960 and one that has been adopted by nearly every downhill skier since.

Jean Vuarnet’s innovativeness didn’t stop there: That same Olympic year, the French ski manufacturer, Rossignol, supplied the national team with wooden skis that Vuarnet found to be far too flexible. So he traveled to their factory and looked around before coming across a pair of discarded skis made from a metal composite. He decided they were perfect for him, started competing with them, and then went on to become the first skier in Olympic history to take home gold on metal composite skis.

Vuarnet’s unconventional approach to skiing and his stunning victory at Squaw Valley brought him international fame. Upon returning to France, he launched a successful line of sunglasses and founded two major ski resorts in the French Alps, continuing to take on endeavors that reflected his fearless approach to life.