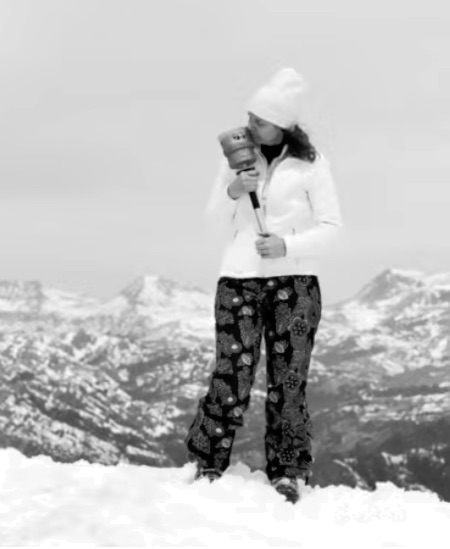 Two-time Olympic Gold Medalist and environmentalist Andrea Mead Lawrence never graduated from high school, but she got her education on the slopes.

She started skiing at age three, racing at age 10, and made the U.S. Ski Team by the time she was 14 before making her Olympic debut at the Olympic Winter Games St. Moritz 1948 the following year.

Between 1952 and 1956, she had three children. Her third child was born just four months before the Olympic Winter Games Cortina d’Ampezzo 1956, and she still placed fourth in the giant slalom event.

At the Olympic Winter Games Squaw Valley 1960, Lawrence skied the Olympic Torch into the Opening Ceremony before passing it off.

After retiring from competition, she became an environmental activist dedicated to preserving the Sierra Nevadas and established the Andrea Lawrence Institute for Mountains and Rivers.